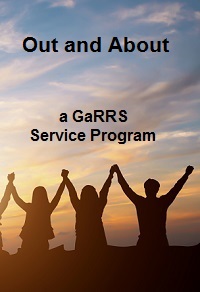 Out and About / Service Programs

Travel with Jody to New York City for a visit to one of the most interesting libraries in the country, the New York Society Library. Find out what the connection is between the New York Society and the Library that it founded. Such luminaries as George Washington and John Jay borrowed books there and Herman Melville wrote his great novel ‘Moby Dick’ there. Dating back to the 1700’s, the Library is a treasure trove of interesting information